So, if you are a bit of a nerd like me, you know that this past weekend was the comic-con of all comic-cons, the San Diego Comic Con (it’s so big that it’s usually just referred to as Comic Con). This four day event has been running every summer since the early 70s and has become a Mecca of sorts for all things nerdy. Over the years, Comic Con has become the focal point for the world of comic conventions with offerings such as its giant Exhibit Hall (topping over 460,000 square feet in its current incarnation); a massive programming schedule (over 700 separate events); hands-on workshops and educational and academic programming; anime and film screenings; an Autograph Area; an Art Show; and Portfolio Reviews, bringing together aspiring artists with major companies.

If you are a Big Bang Theory fan, you may also know how difficult it is to get tickets to the Con.

Luckily, thanks to the Internet, pretty much everything that gets screened for Comic-Con eventually gets posted for the general public. As a result, I have compiled my list of things that I am excited to see coming out of Comic Con.

There were some big announcements from Marvel Studios. First off, they have a new logo and opening sequence.

Check out the new Marvel Studios logo that just debuted at #SDCC in Hall H!https://t.co/xUX0WTvCyB

Next up, Marvel introduced the cast of the upcoming Black Panther movie. We were first introduced to Black Panther earlier this year in Captain America: Civil War and personally, I thought he was one of the best parts. The movie stars Chadwick Boseman, Michael B Jordan, Lupita Nyong’o, Erik Kilmonger and Danai Gurira.

Chris Hemsworth returns next year in Thor: Ragnarok. This time out, Thor is joined by the Hulk (Mark Ruffalo) and a really amazing cast that includes: Cate Blanchette, Tom Hiddleston, Jeff Goldblum and Karl Urban. 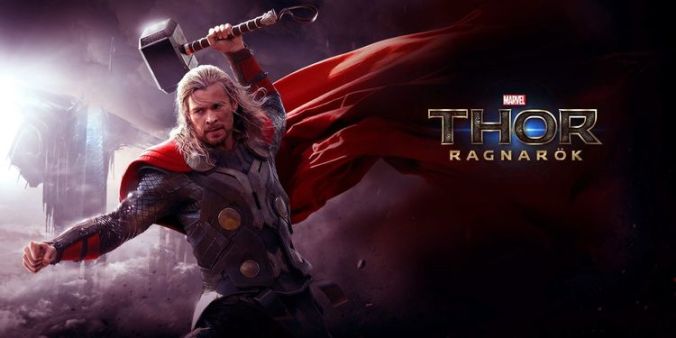 Coming out later this year, Doctor Strange (starring Benedict Cumberbatch, Tilda Swinton, Rachel McAdams) looks kind of trippy with some scenes reminding me of the early Batman Begins (with Christian Bale) and others the reality altering Inception. 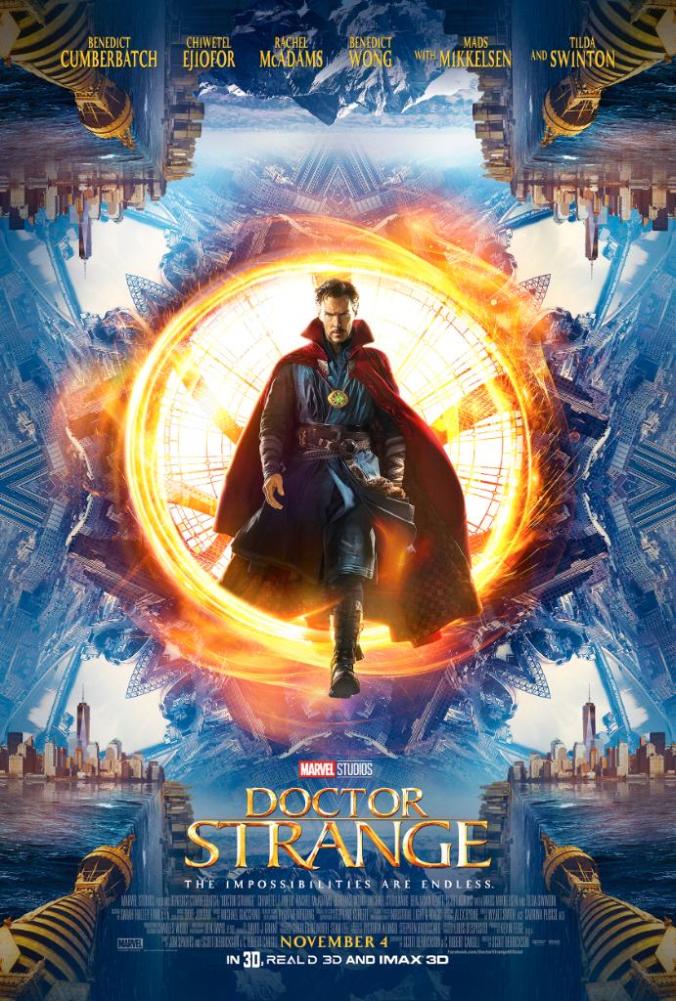 Guardians of the Galaxy, vol 2 and Spiderman: Homecoming are also on their way, but the biggest reveal for Marvel came when the casts of all of their movies at the panel got together on stage for a massive group picture and studio President, Kevin Feige, brought on Oscar winning actress Brie Larson! It’s official, she’ll be playing Captain Marvel which will be the studio’s first female solo superhero movie! 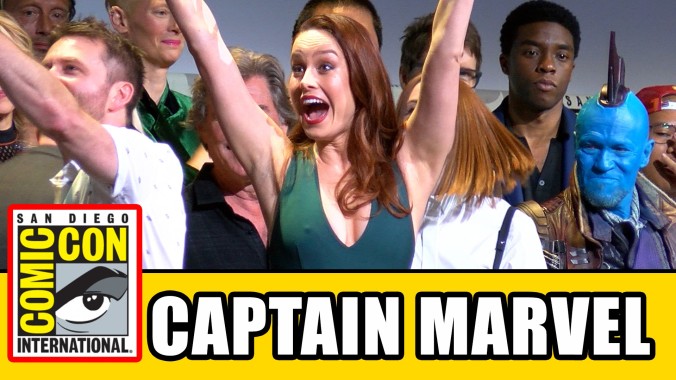 Next post, I’ll cover what Warner Brothers/DC Comics has in store for us.