TGIF, it’s been a long week. 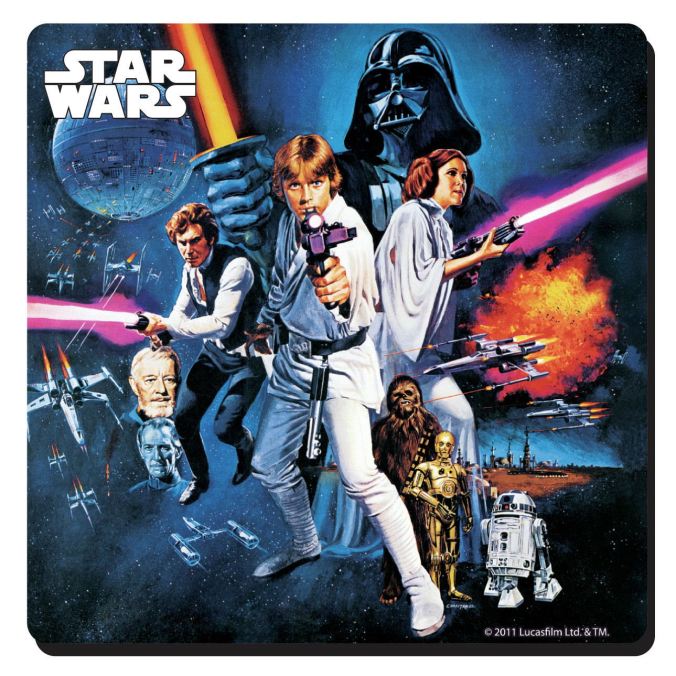 I became a Star Wars fan completely by accident. The summer that Star Wars arrived in theatres in my hometown, I was just a young punk, my age not even in double digits. Too young to go by myself with my friends (who were a year or two older and had less parental supervision) to see another movie that just arrived in theatres, a movie that had less than acceptable themes like smoking and sex.

No, instead I was given the choice of staying home or going to the movies with my older brother who was off to see some stupid space movie with his friends. It goes without saying that neither my brother nor I were pleased with this arrangement, but he was stuck with me, and I was stuck with Star Wars.

So there I sat in the balcony of the King’s Theatre (by myself, two rows back and several seats over from my brother and his buddies because heaven forbid he be seen with his kid sister) unaware that my mind was about to be blown.

And then the words started scrolling on the screen. 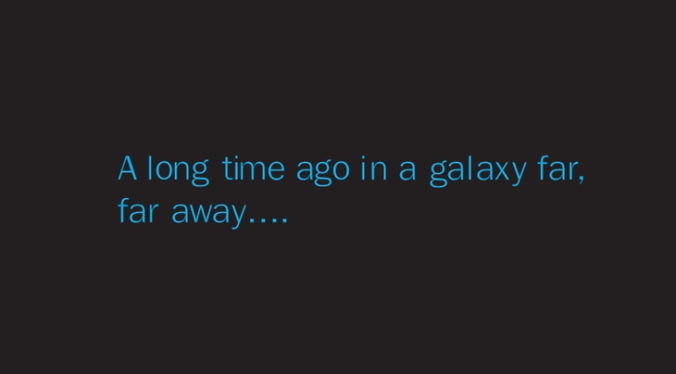 With those now famous words, I was hooked.

Raised on a steady diet of movies such as The Rescuers, Benji and Herbie Rides Again, Star Wars was like nothing I had ever seen before. It was starry vistas and barren planets with three moons. It was hyperdrive, lightsabers and robot “droids”. It was awesome. It was epic. It was good vs. evil and had freakin’ Darth Vader. 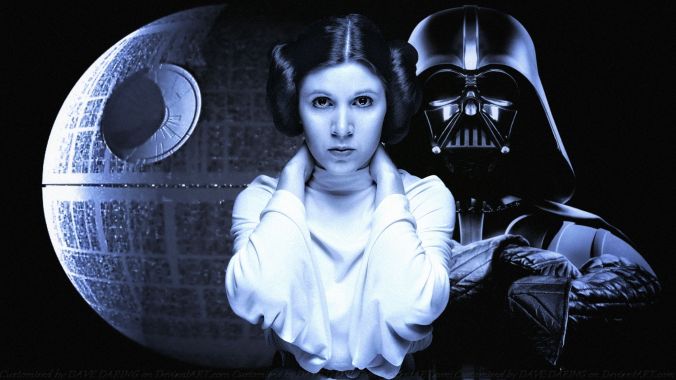 Best of all, it had Princess Leia.  A princess that didn’t need to be rescued (well, she did, but then she quickly put her would-be rescuers in their place). A princess who was feisty and tough and perfectly capable of keeping up with the boys. A princess this tomboy could actually identify with.  The rest, as they say, is history.