Get your kink on with three short, spicy reads. Each sexy story brings a bit of ink, a lot of kink, topped with a hint of magic. Intended for a mature audience. Explicit language and content.

A vicious killer is on the loose and preying on women.  Has he made the Yacht Club part of his new hunting ground?

Far from home, Kimi Jones is on the hunt for a predator and she’ll stop at nothing to get her man.  On leave from the Honolulu homicide unit, Jones tracks her quarry to Vancouver, where she learns of a secret club called the Yacht Club.

Determined to find and stop the ruthless sexual sadist, Kimi isn’t above bending a few laws to do it.  But when she encounters a sexy stranger on the beach and a one-night stand turns into more than she bargained for, will Kimi be able to keep her own secrets?

Available for pre-order now on Amazon.  Release day – May 2! 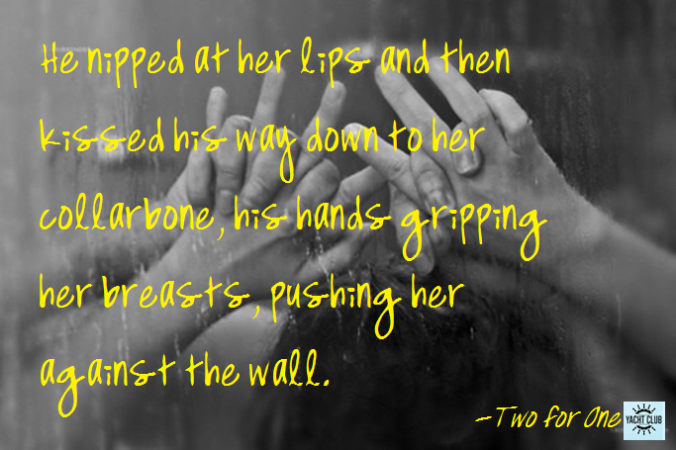 One thought on “Set Sail”